Karlie Frank is manager of communications and public affairs at the National Retail Federation. In this role, she is responsible for supporting communications efforts around consumer spending research, government relations, retail trends, foundation initiatives and trade shows.

Prior to joining NRF, Frank was an account executive at public relations agency LaunchSquad, where she developed and implemented communications strategy for business and consumer technology companies. Prior to that, Frank interned in the public relations departments of consumer brands including Under Armour and Apple.

Originally from Maryland, Frank received her B.A. in Journalism from The Ohio State University.

Retail Transformation
Building ‘the department store of the future’ 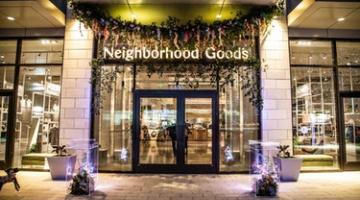 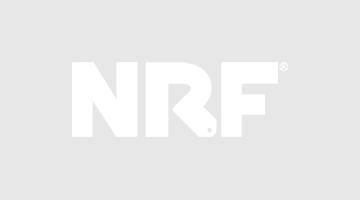 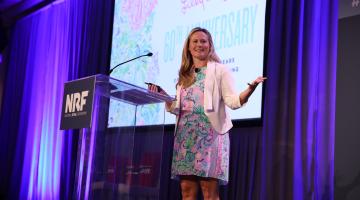 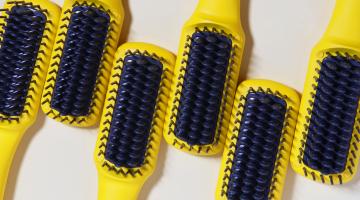 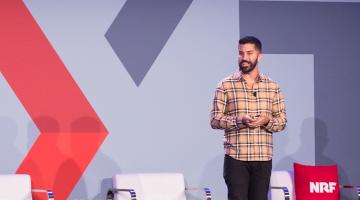